In addition to these performances as a professional violinist, his level of mastery of the horn, bassoon, trombone and viola gained him acceptance into several university-level ensembles including the University of Alberta and Oregon Concert Bands (trombone and horn), Edmonton Youth Orchestra (bassoon) and Concordia College Symphony. 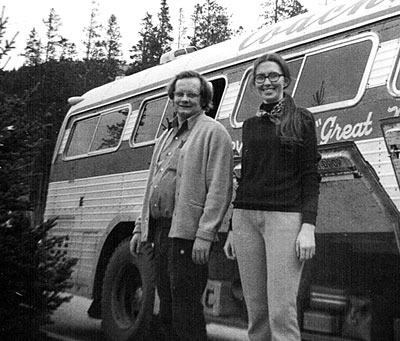 His conducting career has been broad and diverse, encompassing orchestras, concert bands, musical theatre, and chamber groups with players ranging in age and ability; young students, adult amateurs, university students and professional musicians. These ensembles have included such groups as the Edmonton Catholic Schools All City Band, musical theatre at Festival Place (My Fair Lady in 2005, The Sound of Music in 2006), the Easter pageant Love According to John, the Faculty of Education Band, summer music workshops, the Concordia Symphony Orchestra and an opportunity to conduct the Edmonton Youth Orchestra.

Of the many groups he has conducted, the group with which he has become most synonymous is the Edmonton Catholic Schools Senior All-City Band. Members of the music community who know Mr. Dunnigan have been heard to refer to this ensemble as “Frank’s Band.” His initial involvement was a crucial element to its inception.

In 1967, when music programs throughout the Edmonton Catholic School District were just beginning to grow and develop, Mr. Dunnigan identified a need to provide opportunities for enrichment to high school music students and mentorship to music educators within the school district. As a result, the Edmonton Catholic Schools Senior All-City Band was formed in 2007. The ECSSACB celebrated its 40th anniversary and continues to provide enrichment and mentorship to students and teachers.

The reputation and accomplishments this group has achieved over its 48-year history have gained name recognition for the group not only locally within the school district and city of Edmonton, but also at music festivals within and outside of Alberta (Edmonton Kiwanis Music Festival, Alberta Band Association Festival in Red Deer and Unifest in Saskatoon). Over the years, the Edmonton Catholic School All-City Senior Band has consistently achieved superior marks at these and other music festivals. It has received numerous invitations to play at festival concerts as a result of its high calibre of performance during competitions. The band is featured at the Edmonton Catholic Schools annual Celebration of the Arts and played during the Queen’s royal visit in May 2005. 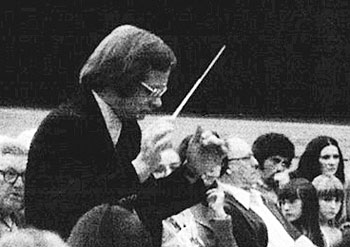 Many of the students who have played under his direction have gone on to be successful in a variety of musical careers including professional musicians, music teachers, consultants, university professors, recording artists, and recording and musical instrument repair technicians. Many have attributed their appreciation of music and inspiration to pursue musical careers in part to what they learned and experienced while playing with this band.

Mr. Dunnigan’s love of music and desire to instill a love of music and accomplishment in his students is evident in the dedication and commitment he has demonstrated through the many volunteer hours he has devoted to the organization, planning, administration and leadership of this prestigious group. The values and importance he instills in developing musicianship, musical expertise and musical appreciation are evident in the locally developed course curriculum for band that he developed in collaboration with the Edmonton Catholic School District Secondary Music Consultant and that was approved by Alberta Learning in 2005.

Mr. Dunnigan has been actively involved with both the provincial and national band associations, holding executive and board positions. His strength as a leader combined with his dedication, knowledge and passion to provide opportunities for students to learn and develop as musicians, have impacted his contributions to the development and growth of band programs within Alberta and Canada. 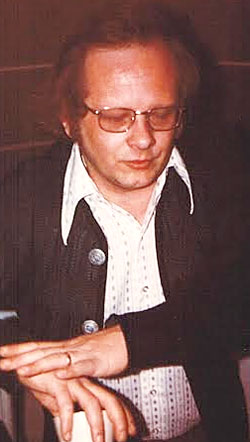 Throughout his career as musician and music educator, Mr. Dunnigan has shared his expertise and love for music with developing musicians of all ages. He has held a variety of teaching, conducting and consultant positions in school districts, colleges, universities, government and professional associations, and has provided mentorship to other conductors by adjudicating at music festivals.

Even in his retirement, he continues to be actively involved in teaching, conducting and adjudicating in the Edmonton area, working with a range of individuals from young musicians just starting their band experience in junior high to mentoring established performers such as university students or professional musicians.

As a result of his vast knowledge of music literature, experience as a band conductor and artistic ability to interpret music, he is able to challenge players to aspire to be the best they can be; more importantly, to lead them, regardless of age or ability, to a true appreciation and understanding of the music they create and perform.